by King Of The Slums ml P lol.. 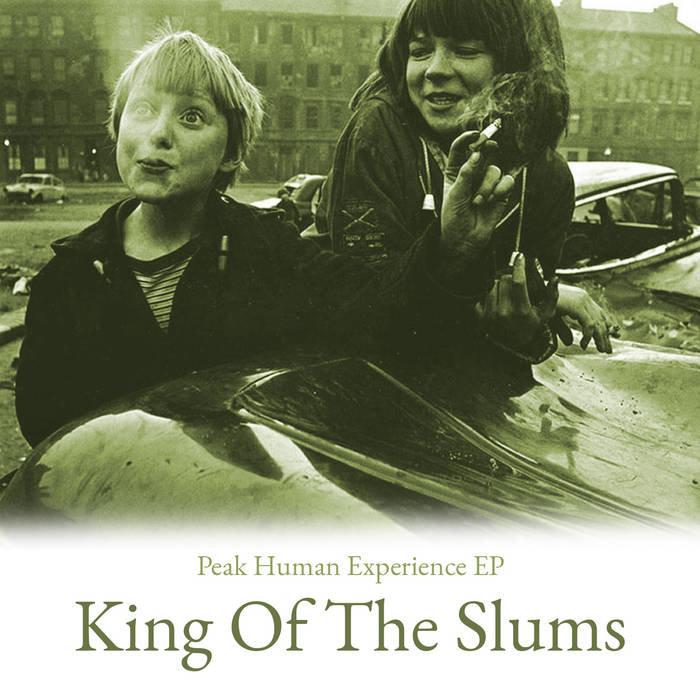 King of the Slums are probably the most ‘under the radar’ and important band to come from Manchester. They started up around 1985 in the Hulme, area of Manchester but never considered themselves a 'Manchester' band - just a band with an arty background, a little self-indulgent and gritty, story-type songs..
P ... more

Bandcamp Daily  your guide to the world of Bandcamp